An SS 3 student of ExcelGrace Academy, Akaajime, Gboko in Benue state, Master Michael Paul from Vandeikya Local Government Area of the state has emerged the Best in senior category of the mathematical Association of Nigeria (MAN) in Lagos.

Michael Paul Victoriously beat all his fellow competitors in the 35 states of the federation including federal Capital Territory (FCT), the event which took place at YABA college of Technology, YABATECH.

Aside the MAN competition, Michael Paul had earlier won the best student in mathematics at the stage one of cowbell competition and is one of the best six that qualified for the cowbell mathematics finals in Lagos on the 4th of November, 2017.

In addition to the aforementioned, he was also the state champion for NNPC competition in Benue state and as well, emerged as one of the Best three from the North-Central geo-political axis of Nigeria to compete with other qualifiers from other zones in the finals coming up on November 12th, 2017 in Abuja.

He has earlier emerged as the best science student in Benue state in 2017. 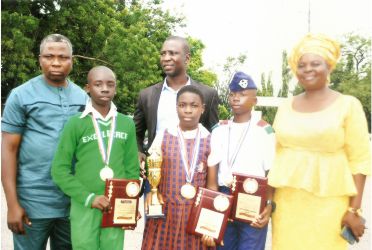 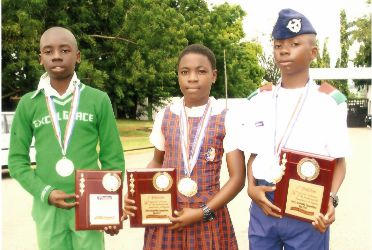 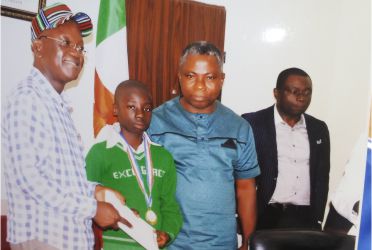 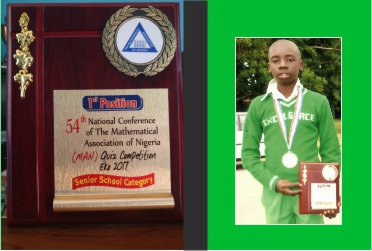 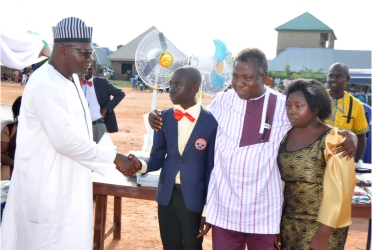 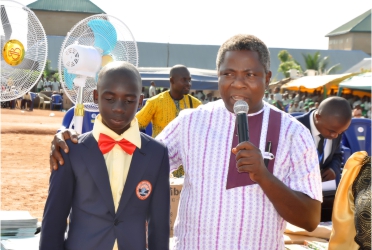